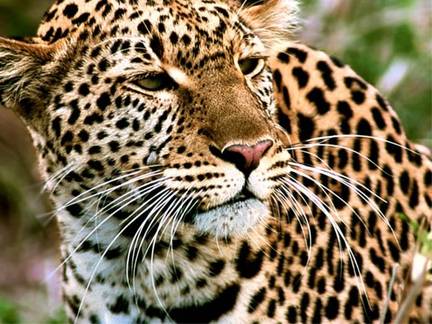 Save the Amur Leopards, help them to help themselves!

The Amur Leopard is a critically endangered specie. The specie count was around 30 between 2012-2013, though since the end of 2013 and start of last year, there has been an increase in the population of the Amur Leopards from 30 to around 60 (according to WWF). Though, even if the population of these leopards have risen, they are still not satisfactory. They are still quite low numbers. By signing this petition, you will sign to spread the information about the Amur Leopards and to educate more people about what is happening to them. These leopards are poached for the products they supply us with such as fur coat, some medical parts, etc. This petition is an action plan made so that we ourselves can stop from the buying the tempting things made from parts of Amur Leopards or any other animal! This is not right. Sign the petition today and STOP THE USE OF PARTS FROM AMUR LEOPARDS and EDUCATE OTHERS ABOUT AMUR LEOPARDS! Come on guys, we can do it. If not for the Amur Leopards, then for the dignity of us as humans...