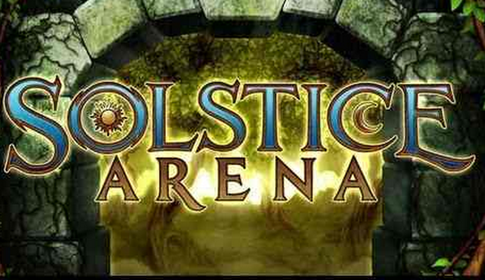 This petition is addressed to Zynga's CEO Mark Pincus.

On 12th of August you are going to close the best online game I ever know called Solstice Arena.

There are at least 5000 of actively playing gamers who started it more than 1 year ago.

The community around the game is small but very consistent.

We know that Zynga company suffered losses and already optimizing their facilities. Solstice Arena is completely unprofitable for the company, as it has no monetization scheme and people are playing it for free. There are also development issues that were not solved and the game requires a little patience before you got a really exciting experience.

The Solstice Arena game is unique. Please save it and keep running. I would invest my $100 in keeping the game alive if Mark Pincus could find a solution.