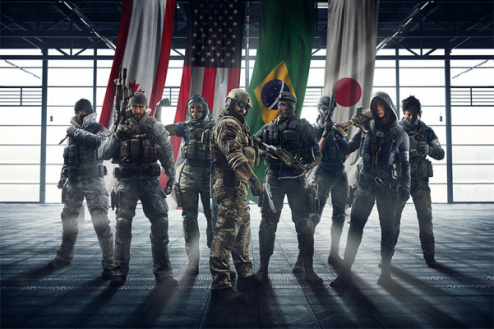 Petition To Save Siege

This petition was created to save Bandit and Jager's ACOGs, as well as not remove certain maps from the ranked due to pro league choices. We believe it is a bad choice because there will be no more roamers with ACOGs even though it is most useful for roamers. Also, the choice to alter the map cycle for all players playing ranked solely due to map pick of several pro teams is nonsense as the majority of players are not even platinum level, so the pro league should not interfere with the map cycle of all players.

We hope, with enough signatures, this petition will attract the attention of Ubisoft so they can rethink the choices they made as they already messed up the game by breaking the hit registration system.

Sign if you want to save Rainbow Six Siege.