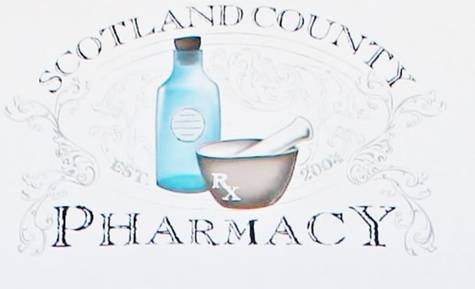 Scotland county pharmacy will remain open and fight but they need everyone's support. Small communities can not support multiple pharmacies and adding one at the hospital will severely hurt the Scotland County Pharmacy.

Since they opened in 2004, Scotland County Pharmacy has shown continuously that their belief of community first, is their most important priority. The majority of people in our county have been touched by the generosity of Scotland County Pharmacy and the McKee family. Be it sponsorship of sports teams, purchase of equipment, employment of a family member, donations to benefits, and so much more. Too much to be listed here. People in our community need to come together to support the businesses that have and will continue to support them as long as they are able to.