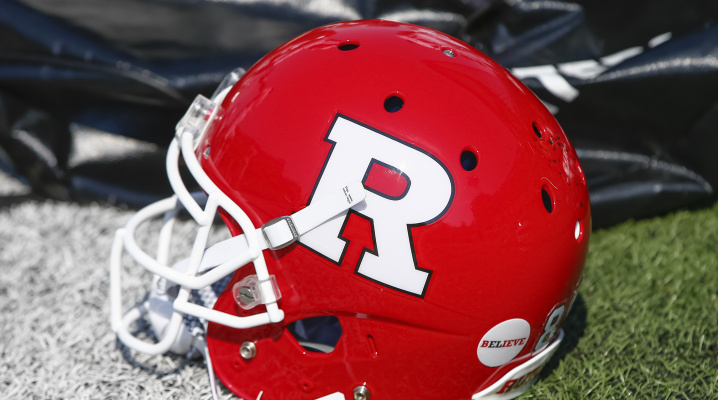 We, the Petitioners hereby demand that Rutgers President Robert Barchi, Athletic Director Patrick Hobbs, and the Rutgers Board of Governors replace Head Football Coach Ash immediately or at the very least by the end of this football season for the following reasons:

2. During this time the program has not improved, to the contrary it is presently in its worst state in history. In support of this statement we offer the following facts;

a. Rutgers football at present has a 1-6 record and is unlikely to win another game this year. This would result in a 1-11 record which would tie for the second worst record in Rutgers history, exceeded in infamy only by an 0-11 record in 1997.

b. Coach Ash's recruiting has failed to attract the type of players required for success in the Big Ten conference, and is substantially poorer than what Rutgers has historically accomplished.

d. Several athletes recruited by Coach Ash have been suspended from the team due to alleged criminal activities, thus damaging the football program and the reputation of Rutgers University.

e. Numerous persons, including player parents and journalists have indicated publicly that Coach Ash does not have the support of a substantial portion of the team.

f. The base of season ticket holders has dwindled during Coach Ash's tenure.

g. Coach Ash has not been able to select and retain competent staff, resulting in having to change offensive systems three times within the past three years.

3. As a result of the foregoing Rutgers has and will continue to suffer a financial loss due to lost ticket sales, concessions, parking, and scholarship and program donations.

4. Rutgers' reputation as a competitive football program has been substantially damaged, thus making the recruiting of better football players even more difficult in the future.

5. Rutgers' reputation as a Big Ten University has suffered due to the lowered level of its football program and derogatory reports in the national press which are only increasing in their frequency and severity. The football program has become a weekly punchline for national sportswriters.

6. Rutgers University deserves a competitive football team, which if properly coached and managed can be a source of pride and revenue for the University.

Therefore the below listed signees petition President Robert Barchi, Athletic Director Patrick Hobbs and the Rutgers Board of Governors to replace Football Head Coach Chris Ash as soon as possible and at the very latest at the end of this football season.