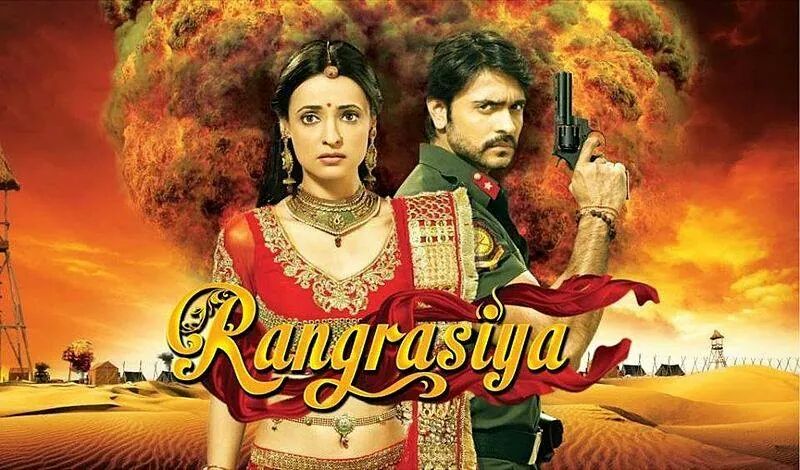 2766 people have signed this petition. Add your name now!

This is Petition to save Show Rangrasiya telecasted on Colors Tv at 9.30 pm Ist. The story revolves around a Bsd officer Rudra and a beautifull village girl named Paro. Its an intense Passionate love story which has grabbed the eyeballs of many and has large fan following. However, Due to the ignorance in promotional activity by Colors Tv and old dramatic shows aired at the same time slot by rival channels The show's Trp are decreasing weak by weak resulted pressure on the production team to change even the storyline but there is something fishy that inspite of the huge fan following and fantastic storyline which keeps us glued to it, the show doesn't gear up in Trp. This may lead the show to go off air as Colors Tv never listens to our pleadings to promote the show. So lets sign the petition to save our show. This petition is to save our show and also against the useless trp system and ofcourse the channel Colors Tv who always gives us blind eye and deaf ears.SAVE RANGRASIYA.THANKYOU