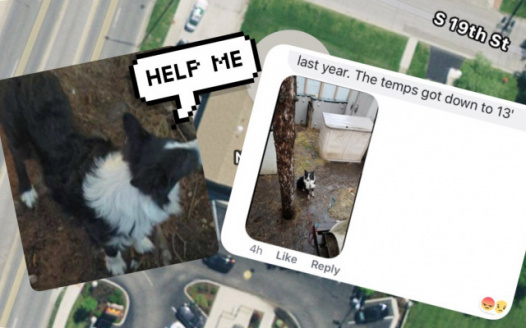 289 people have signed this petition. Add your name now!

This Poor pup has been outside in this dump for over two years no authorities will do anything for him. People have witnessed him in extreme heat with no water they’ve also witnessed mud in the food bowl for days. There was complaints from all around the community but they are blown off. He is seen outside most always and in bad conditions. I don’t know when they investigate the dog and the treatment towards him but they’re obviously not doing it at the right time and they won’t take video or photo evidence. Fight to get this pup Prince in a loving home. Sign so we can show them how many people want him saved.