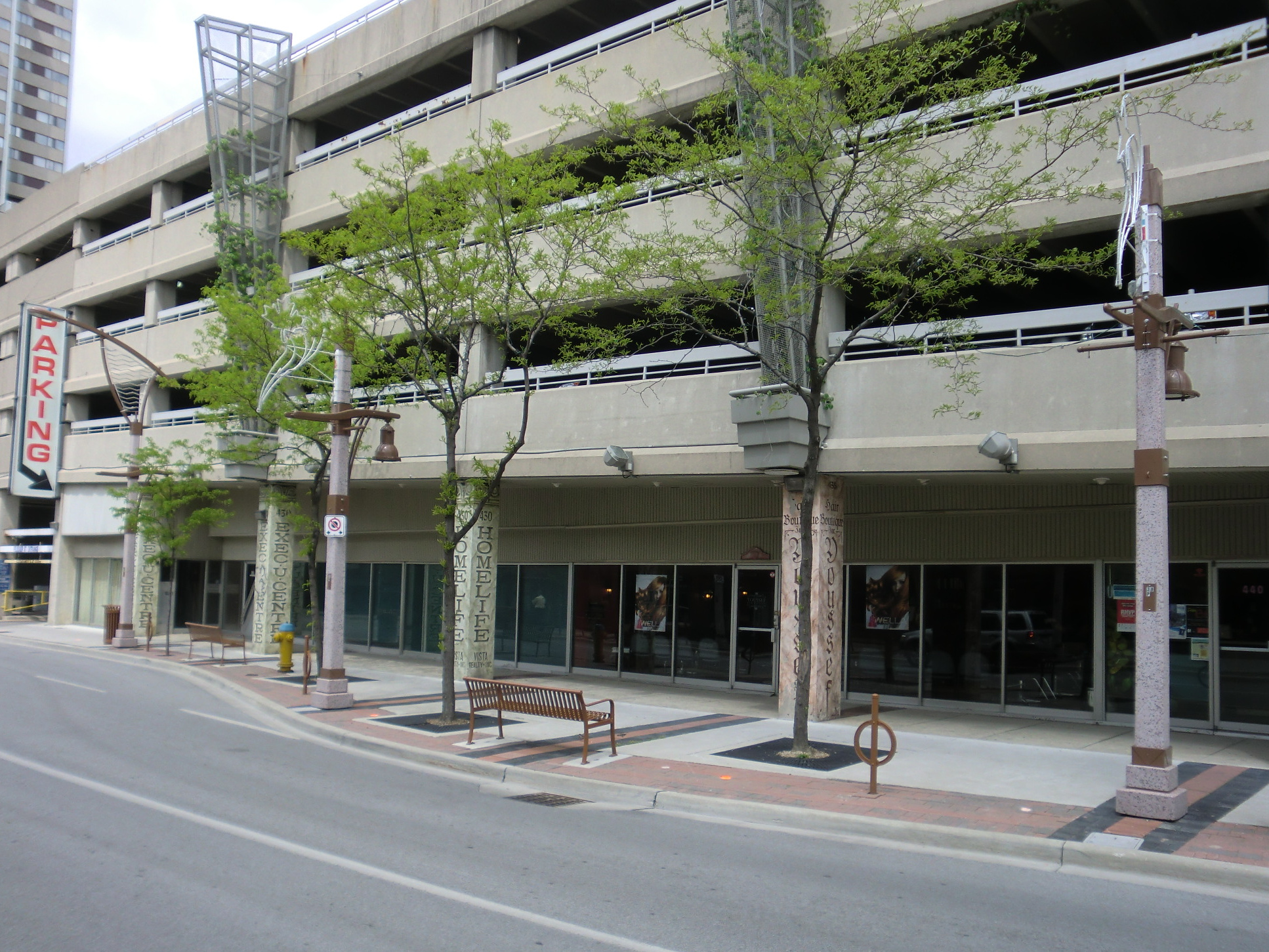 The Downtown Windsor Business Improvement Association (DWBIA) implores you to sign this petition to save the ground level retail spaces at the Pelissier Street Parking Garage.

On Monday June 15, 2015, City Council will discuss a recommendation made by Administration to gut the existing retail spaces at the Pelissier Street Parking Garage, and convert them to 42 parking spaces.

The DWBIA is strongly opposed to this recommendation for the following reasons:

Please sign the petition and help us Save Pelissier Street! It is our hope that this petition will not only save the retail spaces at the Pelissier Street Parking Garage, it will encourage City Council to invest in the Garage and make the necessary financial commitment to repair the main floor of the Garage which, due to the City's own neglect, has been allowed to fall into a state of disrepair.

Thank you for your consideration and support.