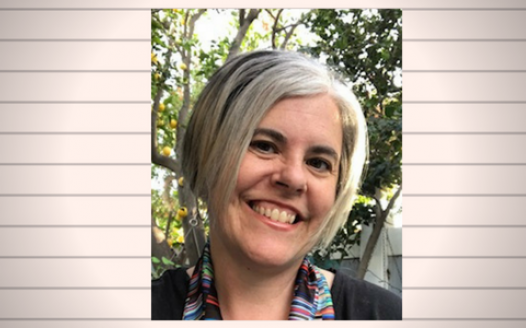 On March 9, 2018 you made a decision to do something that hasn’t happened on the PCC campus in over 2 decades – to deny tenure to Catherine Datko, one of, if not the first full-time faculty instructional designers in the California Community College system.

This petition is a call upon you to reconsider your vote and grant Catherine tenure. Catherine is an extremely accomplished faculty member who has contributed greatly to the PCC and California community college system. Her tenure denial is not only unjust, but it is illegal.

Catherine has worked full-time at PCC since 2012. Here are a few facts about her time at PCC:

For the past three years, however, the District has conducted her faculty evaluations in violation of the PCCFA contract and the California Education Code. Catherine, her peers and the PCCFA have all submitted ample documentation to the district detailing this. Her peer and student reviews are stellar and have been consistently and blatantly ignored in the process of her evaluation.

We call upon the Board to rectify this situation by granting Catherine tenure, restoring her time on service and ensuring that she is working in similar position for which she was originally hired.