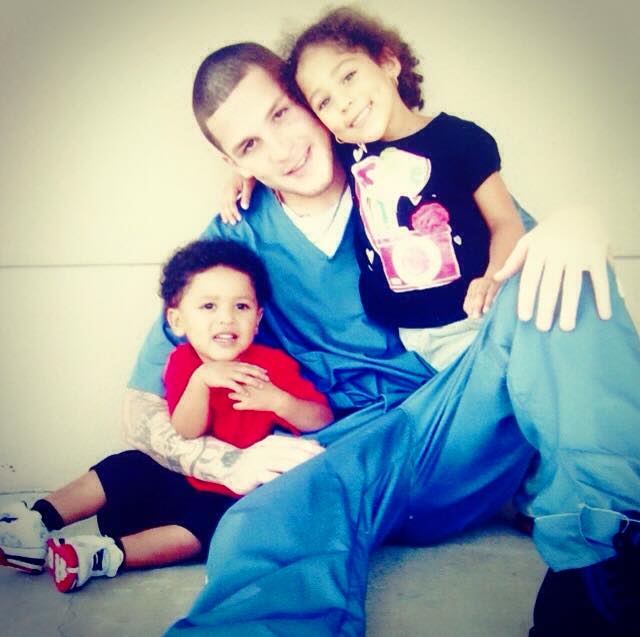 My heart breaks everyday my son is in prison, the most negative unhealthy place in this world.He's there for an for an accidental shooting at 17 years of age. Vice President Dick Cheney was involved in accidental shooting and received absolutely no charges. A convicted 26 year old felon received 6 years for an accidental shooting in Broward County. My son and his friend were looking at a gun when it discharged. My son was sentenced to 12.25 years. That's more than anyone else in Broward County has been sentenced for an accidental shooting. He was a juvenile at the time! Since my son's been in prison he has seen some of the most violent, inhumane acts. No one should have to endure that type of pain on a daily basis for an accident. He has already been incarcerated for 3 years and 6 months with nothing positive in his life but his family. We try to visit every weekend, but he is far from home. It becomes financially impossible at times. My son should have been sentenced to house arrest where his family could help him grieve and heal. He should have been sentenced to a youth offender's program and he also should have been given community service. They should have made him visit every school in the state of Florida to talk about this tragedy and help save other people from experiencing this pain that is felt daily on both sides. I ask you to sign this petition. We need many signatures! I hope, with our signatures, my son will be transfered into some other program. He needs a program that will bring positive, instead of negative things into his life. Prison is not a constructive place. Please help! Please sign, and pass this on. Thank you!