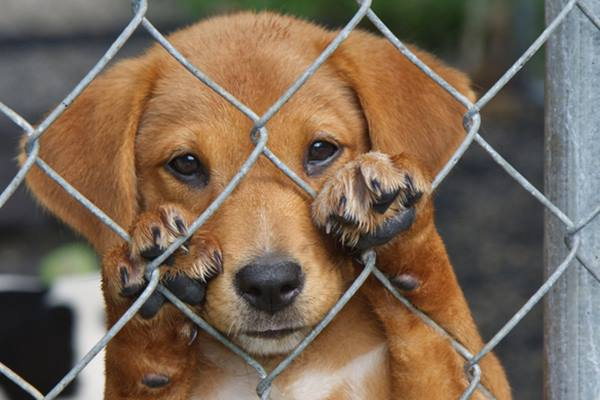 Northland’s dog pounds MUST comply with the law !

It’s NOT OK to leave a dog in a cage for days or weeks without taking it out for exercise.

It’s NOT OK to have one of the worst kill rates in New Zealand.

It’s NOT OK to have more and more dogs dying in the pound.

It’s NOT OK to send healthy dogs to be euthanised when you still have space in the pound.

It’s NOT OK not to have warm bedding for dogs when it’s freezing at night.

It’s NOT OK to promise a Council rehoming service by end October 2017, then put up ONE dog on the FNDC website in May 2018.

It’s NOT OK to have NO basic procedures and policies for the pounds for over a decade, until the SPCA demands you do it.

It’s NOT OK to have breached the Dog Code of Welfare for over 7 years.

YOU ARE NOT ABOVE THE LAW !

We, the undersigned, demand that you immediately:

The BOI Watchdogs are a group of Northland dog owners, around 1,100 of whom are on our Facebook page. We formed in mid-2017 to lobby Council about its review of the dog control bylaw and policy. Our work has expanded to lobby Council on matters relating to the care and welfare of dogs in Northland. Please contact us if you would like fact sheets on our group, or on the Council pounds.

Please note that the information above has been sourced from Council’s own reports, and their responses to LGOIMA requests – this is not rumour, or supposition. For more information, please see our Facebook page ‘The Bay of Islands Watchdogs’.

Animal Welfare Act (1999): Code of Welfare for the Temporary Housing of Companion Animals (2014) under consultation