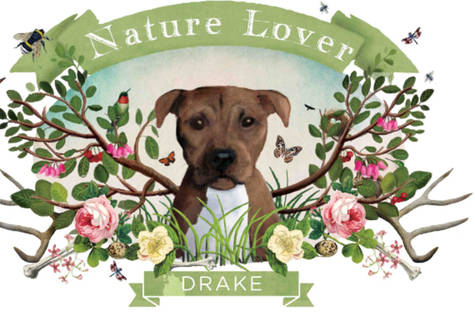 Save our Beloved Drake

Lake County Animal Control and our Hidden Valley Lake, neighbors are forcing us to put our beloved Drake down! An un-neutered dog attacked him and he fought back. Drake ran over to the other dog on the dog's property, and the other dog instigated a fight, but Drake certainly finished it. Then, he saw the dog again and went after him again. The other dog is fine, but I guess that second time was just too much for the other dog's human. Understandable. What I don't understand is that we've never had even one instance of Drake ever doing anything to hurt anyone or even misbehaving...he just does NOT like this ONE DOG!

Drake has been an amazing example of a dog in so many, many situations with so many dogs and humans. But when it comes to animal control and the FEAR of other's, none of that matters. I wish that we could have a chance to at least find him a home for Drake and we have several people willing to take him, but animal control and the other dog's human will NOT ALLOW it. We have no option but to kill him.

If you get a hold of her or are able to leave a message, please communicate your experiences with Drake (if you know him), and if not, please communicate that you advocate for him to be sent home or REHOMED in a safe and loving environment. Drakes Life IS IMPORTANT!

This is so sad to lose a family member we love so much, and such a weird one-sided aspect of having a pitbull. These dogs are amazing, but always, always misunderstood by so many people. Fear is playing a HUGE part in this situation... That people are fearful of what they don't understand is true, and also what they REFUSE TO SEE.

Drake's aggression was singularly directed toward an in tact male dog, and this type of neutered dog to un-neutered dog aggression is not uncommon with any kind of dog, no matter the bread or situation. Drake has been several times over certified as an AKC GOOD CITIZEN. His dog trainer will attest to his behavior of being well mannered and non-reactive to many situations. He's attended hours and months of classes and social situations.