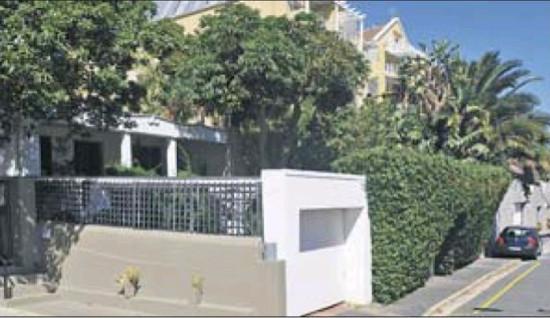 We are asking for support in appealing the decision on the 14th March 2014 by Heritage Western Cape to grant a permit to “ totally demolish” the 121-year-old heritage house at no: 8 Romney Road, Green Point.

This decision made by Heritage Western Cape completely ignored and overruled the representations made by the Ward Councilor for Green Point Beverly Schafer, Councilor Taki Amira, The Green Point Rate Payers association as well as the residents in the area, who all strongly objected to the demolition of this heritage resource that is deserving of conservation. Heritage Western Cape also overruled the recommendation by heritage officials of City of Cape Town that the house should not be demolished.

This 19th century suburban villa a graded a heritage site, still has many of it’s original features in place, such as the floors, sash windows, shutters fireplaces and front door. It is a magnificent old building that is one of the last original intact houses of its type. It needs to be protected. Tearing down this house of considerable heritage significance to make way for a development should be prevented at all costs. The demolition of this particularly fine old villa will not only result in the loss of an historic and authentic rare heritage resource but the precedent for the destruction of many other heritage buildings in the Green Point area and Cape Town as a whole will be firmly set as some developers view old buildings as sites where profits lurk.

There is also a great concern as to why Heritage Western Cape’s decision to grant the demolition permit was rushed through andwhy we are told that the appeal will already be heard on the 16th April.

Residents struggle to point out any old buildings that still remain in the area. There is immense value in preserving one of the finest and most authentic old houses that still remains. WE NEED YOUR SUPPORT. PLEASE SIGN AND DISTRIBUTE