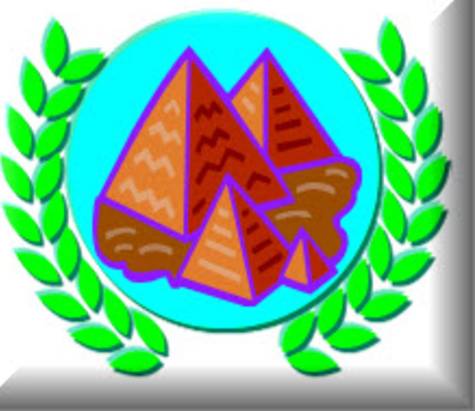 Save Nubian Language from Arabization and Cultural Cleansing

710 people have signed this petition. Add your name now!

We, the undersigned Nubians in Sudan, Egypt, Nubians in diaspora and their friends call upon Your Excellency and the civilized world while you are celebrating the International Mother language Day on February 21st, 2014 to exert all possible efforts to save Nubian language which is subjected to an intentional campaign of extermination and eradication by organized and systematic Arabization and cultural cleansing. Nubian language, the oldest written language in Africa and spoken by millions in southern Egypt, northern Sudan, Darfur, Nuba Mountains and in diaspora, is under continuous attack, marginalization and neglect. Nubian language which is older than Arabic language in Egypt and Sudan is not allowed in the educational systems of both countries where Nubians comprise a sizable portion of the population. Nubians were relocated six times before are still subjected to dangers of dams and more relocations away from their ancestral lands to Arabized centers which will expedite the process of their acculturation and assimilation into Arabic culture in the total absence of any Nubian media and the total control of Arab media.

Damming and Arabizing of Nubia are linked and aimed at destroying Nubia with all its historical and cultural treasures which are seen by the fanatic Islamists and radical Arabs as a potential threat to their grand strategy of Arabizing and Islamicizing Africa, and building their dream African Andalusia along the Nile Valley.

In 1979, a Nubian academician named, Mukhtar Khalil Kabbara brought the Nubian alphabets back from oblivion in a book he authored about Nubian language. Many attempts were made ever since to bring the written Nubian language to live after being abandoned coercively for over 5 centuries since the last Nubian Christian Kingdom of Alwa (Aludia), seated at Soba, south of Khartoum was overran by Arabs and Muslims in 1505 AD. Nubians in Sudan and Egypt have started studying and teaching Nubian language in their private centers but the governments of Sudan and Egypt openly prohibit usage of the Nubian language in their educational curricula and apply discriminatory measures to deny Nubians from holding governmental positions unless they master Arabic language and Islamic studies and get affiliated with the ruling elites and culturally assimilated to the dominant Arabic culture as a precondition for holding public positions. Nubian students get flogged publicly if they are caught talking Nubian language inside the school premises.

Other obstacles facing the Nubians are the intenional and systematic depopulation of the Nubian lands and gradual replacement of Nubians by non-Nubians with intention to destroy the strongly knitted social fabric of the Nubian societies and disrupt the long lived harmony and demographic homogeneity of the Nubians, one of the oldest indigenous and distinctive cultural groups in Africa.

Nubians are entitled to get international protection according to the international laws safeguarding the indigenous people, their cultures and heritage. UNESCO and other relevant international organization have a legal and moral obligation to protect and enable the Indigenous people of Nubia to have the right and freedom to use their ancestral lands, territories and resources which they have traditionally owned, and their right to maintain, control, protect and develop their language, cultural heritage, traditional knowledge and traditional cultural expressions.

On this great occasion of the International Mother Language Day we ask your Excellency to do your good offices to Insure the right of the indigenous people of Nubia to revitalize, use, develop and transmit to future generations their literature, histories, languages, oral traditions, philosophies, writing systems and literature, and enable them to establish and control their educational systems and institutions providing education in their own languages, in a manner appropriate to their cultural methods of teaching and learning, and their rights to have free access to public media and to establish their own media in their own language and to have free access to all forms of non-indigenous media without discrimination.

Accept our highest regards and consideration.