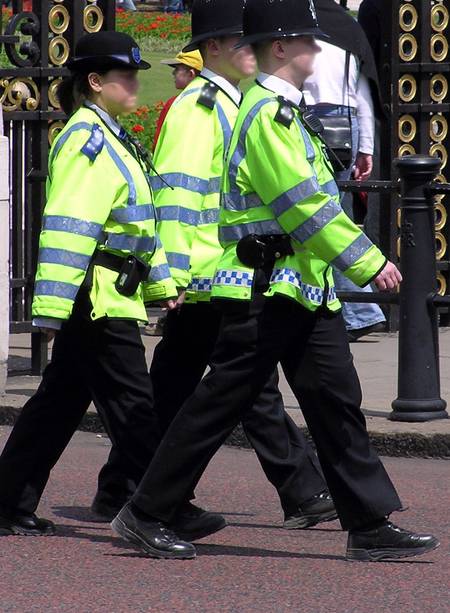 Save neighbourhood policing in London

Since 2010 the Government have cut the Metropolitan Police budget by almost £600m resulting in 5,585 fewer uniformed officers on the streets of London dedicated to neighbourhood teams.

Now the Mayor is considering plans to axe ALL of London's neighbourhood PCSOs in a bid to cut costs.

We the undersigned believe that the Mayor's plan to axe all of London's local PCSOs would decimate neighbourhood policing in the capital and would mean far fewer officers on the beat in our communities.

We believe the Mayor should abandon his plan to scrap London's PCSOs and consult local communities about the future of policing in the capital as opposed to doing it but stealth. We also call on the Mayor to oppose the Home Secretary's savage cuts to the Metropolitan Police.