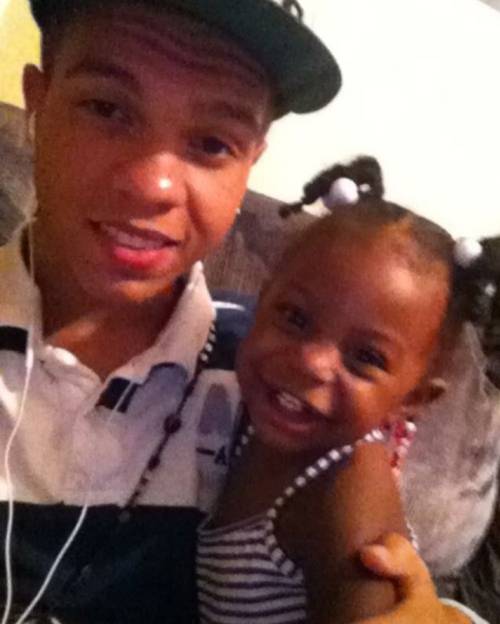 Save Melvin from the System

286 people have signed this petition. Add your name now!

On Saturday December 12, 2015, a 19 year old Rockford native Melvin "PJ" Gay made a terrible mistake. Drunk and disorderly, he walked into a woman's home thinking it was his own. When the woman tried to inform him that he was in the wrong place, he responded telling her that he lived there. There was an altercation when Melvin grabbed the woman out of reaction to her coming towards him. The woman continued to try to get through to Melvin that he was in the wrong house, but when he failed to understand, the woman called her daughter, who called her boyfriend, who called the police. The police arrived at the scene and detained him and charged him with Home Invasion, a felony charge punishable by 6-24 years in a federal state prison and set his bond at $300,000. The bond was reduced to $100,000 due to this being Melvin's first offense.

Keep in mind that Melvin did not enter the house with any weapons, or any intent to harm anyone. The boy was simply confused as a result of intoxication.

This is Melvin's first time ever being involved with the criminal justice system. He has never been in trouble with the law before.

At this time Melvin is sitting in a jail cell, fighting for his life. Realize that Melvin is not innocent, and he has well realized the severity of his actions. But also realize, he has never hurt anyone nor is he a criminal. This is how criminals are made. By taking kids and stripping them of their futures, adapting them to the living conditions of Jail and prison, and then sending them back into society to fail at adjustment, and end up right back in. Melvin is young and made a terrible mistake but he does not deserve the be made an example of by becoming a victim to the criminal justice system.

This petition is not to excuse his actions or dismiss his charges, but rather to reduce them. There lesser charges that could be implemented on his case that would allow him a second chance at correcting some of his immature behaviors without stripping him of his opportunity at making a life for himself.

Melvin is a good kid, he goes to work, hangs out with his friends, and stays out of trouble. Although his behaviors could use adjustments (as most of ours can), he is not a threat to society and should not be treated as such.

If you sign this this petition, you are supporting the movement to reduce his charge and return him home to his family in peace.