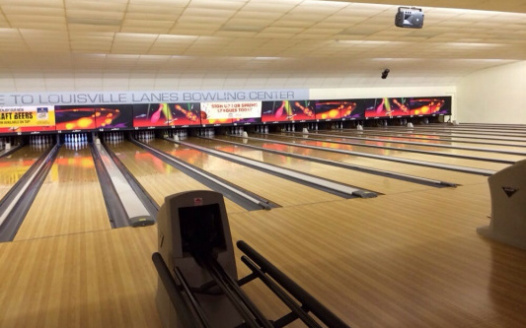 Louisville Lanes is not just a building. It is far more than just that. It is the livelihood of all the hard working employees, a place where people have grown up, and a place that so many people have found the love for a dying sport.

On June 7th, 2018 Louisville Lanes in Shakopee, MN will be closing its doors for good. Not only is it closing, the owner plans to have the entire building gutted and torn out. There are many reasoning's that have been brought up but no one has gotten a direct reason to why it is closing from the owner Richard Westin. It is understandable that businesses’ come and go for a variety of reasons but why would someone not even entertain the idea of selling the business? That is the case for Louisville Lanes. Richard Westin is not even taking offers from people who are more than interested in buying this incredible establishment and renovating it.

I don't know if a petition will change the mind of Richard Westin or if it will keep the lanes open but it seems wrong to sit back and watch such an important place to so many people shut down without putting up a fight.

Louisville Lanes is a staple of Shakopee and surrounding communities. It is home to over a dozen bowling leagues, volleyball leagues and hosts all sorts of events. Louisville Lanes is also very involved with the schools. Between the multiple school bowling teams, field trips and special needs programs they are a very important part of the kids’ lives.

Please sign and share this petition to fight against the closing of Louisville Lanes. It has a place in many people hearts and so many memories and friendships have been made here.

Also please share your memories and feelings along with signing this petition so we can show loud and clear that Louisville Lanes is much more than just a building.