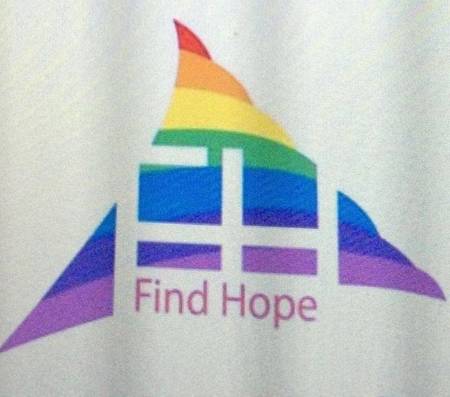 Save LGBTI Immigrants in Sweden from Deportation

The Director Of Communications,

Find Hope Organisation.This is a none Profit making Organisation that is fully registered.Our core value and focuses is on Defending,Advocating,speaking,and creating a strong platform for LGBTI Immigrants and Youth Citizens that feels i isolated and judged because of their Sexual Orientation and Gender issues.

We would like to take this opportunity to acknowledge the overwhelming support that Swedish Government have rendered for the past years,and kindly request for PARDON and EXEMPTION of LGBT members from the new amendments that have been adopted in the new Swedish Law on Asylum Seekers.

The Swedish Parliament has adopted the amendments to the law that gives the Asylum seekers, the right to daily allowances,free accommodation and the temporary identity cards to only those that are still waiting for their decisions.

But to those that have already been given negative decisions,or those that have been appealed and not granted permission, to handover all the Migration's belongings such as the house keys,Identity cards and the Bank Cards from the 1st -of June 2016.And members are asked to cooperate with the Police on proceedings of their Deportation.

Our LGBT Members have already lost their sovereignty,because the society think they are DEVIANTS and not allowed to live with the rest of the society since they differ from the culture norms,society and the constitutional regularities.

Our Members have been intimidated,faced arbitrary arrests,detention,hate crime,stigma,condemnation and death threats before they came to Sweden.

Most African Countries do not allow Homosexuality,the Government and society prohibits this,the bills have been drafted and still being debated upon, in different parliaments,of different countries,others have been passed into laws against Homosexuality.

The Governments that our members came running from, are still the same,the Presidents that signed these laws against Homosexuality are still in power,the society is still cruel about the issue. The mob justice is still a big challenge,the Judicial is less concerned since Homosexuality contradicts with the Laws.

Sweden has been their sanctuary and there's no hope to live once these members are deported back to their respective countries.

Find Hope Organisation disagrees with the new law and its repercussion to the members,and therefore asking for pardon and exemption of LGBT members from this new law.