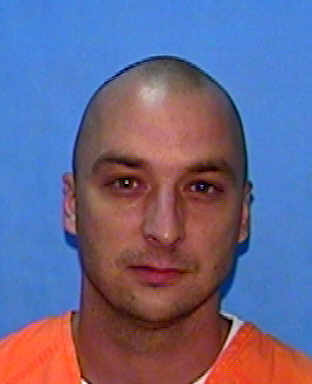 Save Johnny 'Shane' Kormondy from execution!

Johnny 'Shane' Kormondy is scheduled to be executed by the State of Florida on January 15th 2015. Curtis Buffkin was responsible for the death of Gary McAdams during a home invasion on July 11th 1993 and is serving Life. But Shane was given a death sentence after Buffkin initially lied at Shane's trial to save his own life. He later recanted during a hearing in State Court in 2005, saying that he had shot Mr McAdams accidentally and that at no time during the time of the robbery did Shane have hold of the firearm.

We are asking Governor Rick Scott to stay Shane's execution and commute his sentence to Life when is proportionate to his co-defendants.