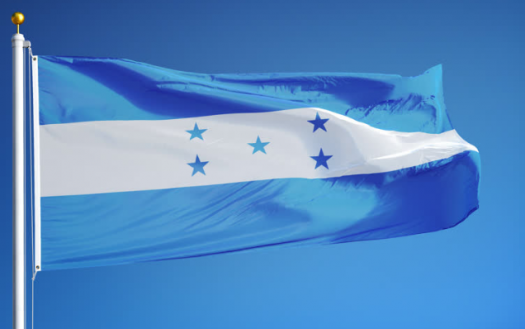 This petition is addressed to:

Juan Orlando Hernández, the current president of Honduras, went against the country’s constitution to run for a second term. The country erupted in protest, and the government responded with force, at times firing live rounds into crowds of demonstrators. The Honduran government was implicated in massive corruption scandals and high-profile political assassinations.

This petition is not taking into question whether or not it is American Responsibility to overthrow dictators of other nations. This petition is about an ongoing humanitarian crisis that is funded by the U.S. This crisis is threatening the safety of an entire nation, stripping innocent children of an opportunistic future and leading Honduras towards Authoritarianism.

With more than $111 million invested in Honduran security, the U.S. has enabled security forces of Juan Orlando Hernández to murder peaceful protesters in the streets. The U.S. has a responsibility to help the people it has oppressed. If the current U.S. administration truly believes we have a national emergency due to the number of asylum seekers, taking action to help Honduras will reduce the number of Honduran asylum seekers coming to the U.S. southern border.

We, the undersigned, call upon the U.S. government to help Honduras; help the people of Honduras overthrow Juan Orlando Hernández. Replace the leader with a capable person who values all life, honduran public opinions, and the honduran education system. Valuing life and public opinion will result in peace. Investing in Honduran education will result in opportunities leading the country out of poverty.