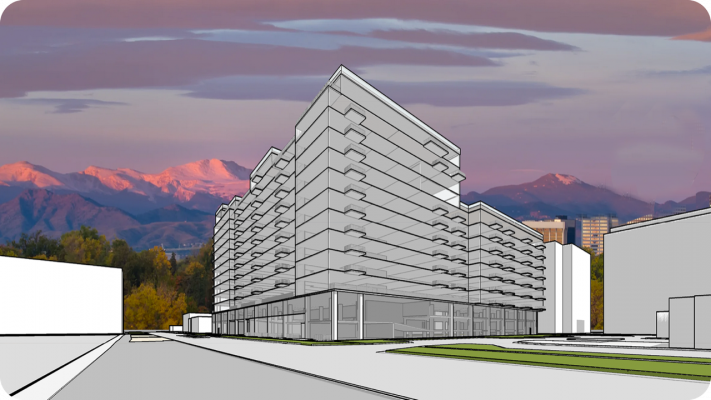 Denver's Governor's Park neighborhood is threatened by the proposal of an out-of-state developer to build a mammoth apartment complex that would make a mess of the neighborhood: Racine's Restaurant would be razed, mountain views would be obscured, traffic would choke streets, and a dark tower would lord over the Grant-Humphreys Mansion and nearly every condo and apartment in the neighborhood.

It would be the largest apartment complex built anywhere in Capitol Hill - ever.

The undersigned Capitol Hill residents hereby urge Councilman Chris Hinds and Mayor Michael Hancock to oppose this way-out-of-scale project, and keep the Governor's Park neighborhood the gem it is and has been for decades.