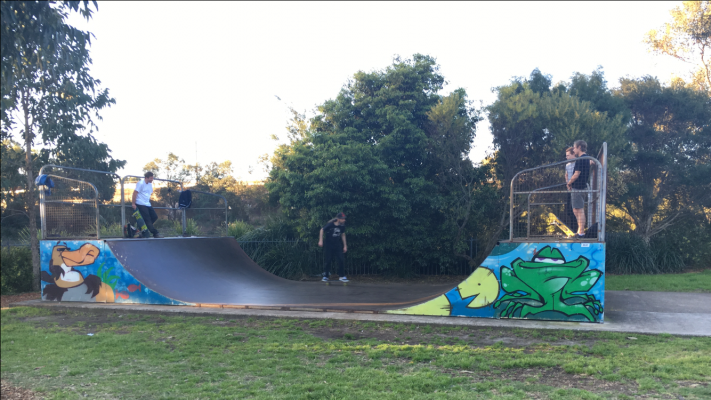 549 people have signed this petition. Add your name now!

I want the glebe mini ramp in Jubilee park to stay, and do not want any council to pay hard-earned taxpayer dollars to get rid of such a quality facility. It is, almost certainly, the best designed and constructed metal mini ramp in the entire City of Sydney area.

I am someone who either uses it (when I am in the area), or enjoys watching skateboarding there, or support the skateboarding community to have such a quality facility available.

If it was desired for Glebe mini ramp to be moved (but not removed!), then the following could be suitable possibilities:

If expenditure was made to move it, some ideas which would make it even better include:

Thanks so much for your consideration,