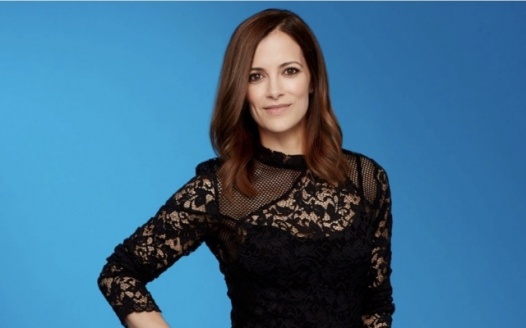 As we all have heard the horrible news that Hayden is being wrongfully written off of General Hospital it is up to us fans to let TPTB realize their mistake!

Rebecca Budig has a long acting career and is truly a gem to television. When she made her epic return to Daytime TV and brought the character of Hayden to General Hospital, it was a breath of fresh air that the show needed. In her role, she has managed to evoke emotion and passion with many GH viewers and quickly became a fan favorite.

This character has since been anchored to be a part of the legacy Webber family and has had plenty of storylines that makes her character a necessity, dynamic, and rich. Her story needs to continued to be told. It'll be a disservice to let her go!