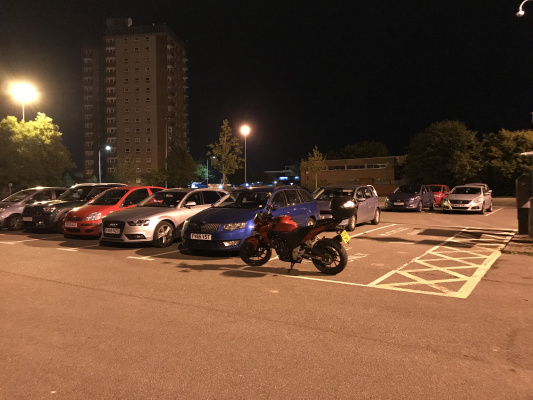 583 people have signed this petition. Add your name now!

Garibaldi Street Car Park is being considered as a possible location for a travellers site for North East Lincolnshire.

We, the undersigned, are concerned citizens who urge North East Lincolnshire Council to act now to keep Garibaldi Street car park open, to avoid the negative impact upon local businesses that loss of the car park would cause, including to Ghetto Park, The Regal, Grimsby Central Hall, and shops on Garibaldi Street, amongst others.