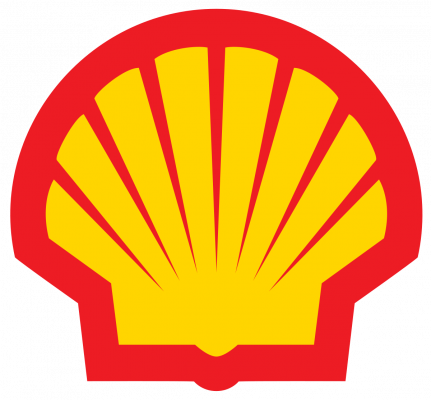 This is an initiative started by Team Innova (PIEAS), participating in Shell EcoMarathon Asia 2018, to increase awareness amongst general public to practice methods and techniques which would lead to less fuel consumption resulting in a healthier environment.

The signatories of this declaration will hereby abide by the following clauses and try their utmost to implement them in their daily practices: