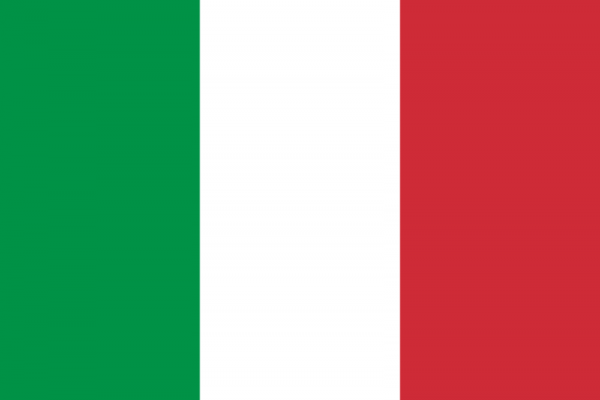 629 people have signed this petition. Add your name now!

On behalf of the Italian American Alliance and Italian-American Defense League, I am writing this petition in response to the decision of the Norwich, CT Board of Education on January 12, 2021 to adopt a 2021-2022 School Year Calendar that replaces Columbus Day with Indigenous Peoples’ Day.

Today Italian Americans of the past, present, and future are being attacked as Columbus Day is being eliminated or changed to Indigenous Peoples’ Day. Admiral Christopher Columbus is accused of crimes committed by his political adversaries and governors after him. Columbus never acted unjustly and is the first civil rights activist of the New World by advocating for the rights of Indigenous Peoples.

Evidence shows that Columbus wanted to convert Native Americans through teaching, not the sword. By Papal Law in the Fifteenth Century, once people converted to Christianity, it was illegal to enslave them. Christopher Columbus was a hero, and that is why the son of Genoa was a chosen symbol by the American government to embrace Italian Immigrants as Americans in response to bias and discrimination.

IADL and IAA are formally requesting that Norwich Board of Education revisits the 2021-2022 School Year Calendar and adds Columbus Day.

Let your voice be heard. Become a member at www.iadlnow.org and www.italianamericanalliance.com . People of all ethnicities, races, and backgrounds are encouraged to join in support of IADL and IAA's mission. Membership is free.

Board of Education Members Contact Information: Daniels and Khalsa first and seconded the motion to change Columbus Day.