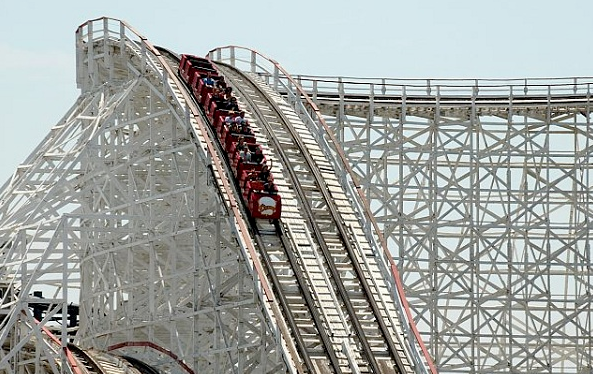 720 people have signed this petition. Add your name now!

Petition to Save Colossus Roller Coaster (Screemy Meemy) from Execution

I hereby petition Six Flags, the City of Santa Clarita, the County of Los Angeles and the State of California to save Colossus from its planned execution by on August 16, 2014 and be declared a California State Landmark, protected from future destruction.