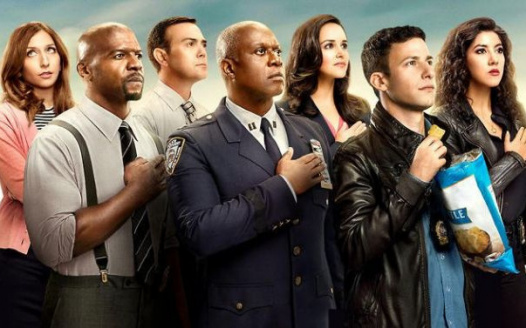 The show has been canceled by the network as it clears room on its schedule for a crop of new shows for the fall TV season (and Thursday night football).

Please sign this petition if you believe that the show shall remain and make more episode because we love it, the whole cast, it's hilarious, it makes us feel things!!! And especially when Terry's pec bounces!