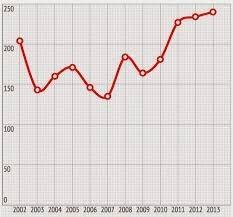 Save Boystown Chicago from crime.

Boystown is becoming one of the highest crime towns in Chicago and nobody is accountable for it. It's time people answer for the troubles. We have an Alderman that gives excuses instead of answers. The police don't want to do the paperwork or write easy ticket that will get people from harassing the business district. The North Halsted committee pay out thousands of dollars for extra security that comes out of the business owners wallets and they are to blame for the problems. The police and politicians crack down on them like it's their fault for trying to have a fun environment for the gay community. Now is the time to put pressure on the elected officials. If they don't care then it's time to show them we are sick of it. We pay the taxes and of they won't attempt to really change things then why should we still pay their pension.