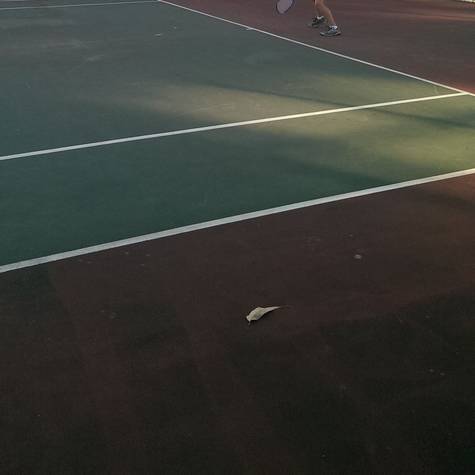 The Sutherland Shire Council NSW, Australia is proposing the conversion of 11 tennis court facilities into multipurpose facilities with unplayable markings and surfaces. The leases for the courts are also to be taken up by non-tennis enthusiasts e.g. soccer club managers. Novelties such as 5-a side football and group fitness classes are recognised by the council as having a higher standing than a sport which has had such a rich influence in Australian culture; so much so that this country is privileged to have it's very own Grand Slam.

Bonnet Bay tennis courts are utilised by a local, highly experienced professional coach. Tennis lessons are held 6 days a week. Saturday morning junior competition is also held here and all across the Sutherland Shire tennis courts. The coach has a large clientele across all ages. Players come to these courts for lessons from all areas of the Sutherland Shire and beyond. There is a very high return rate for clientele. These players shape the future of tennis in this country. These courts are also home to many local and social players. The coach has put forth his views rather strongly with nil consideration by the council.

Tennis at the grass roots level in Australia is in jeopardy and current and future generations are at risk. It's time the community takes action to save this wonderful sport.