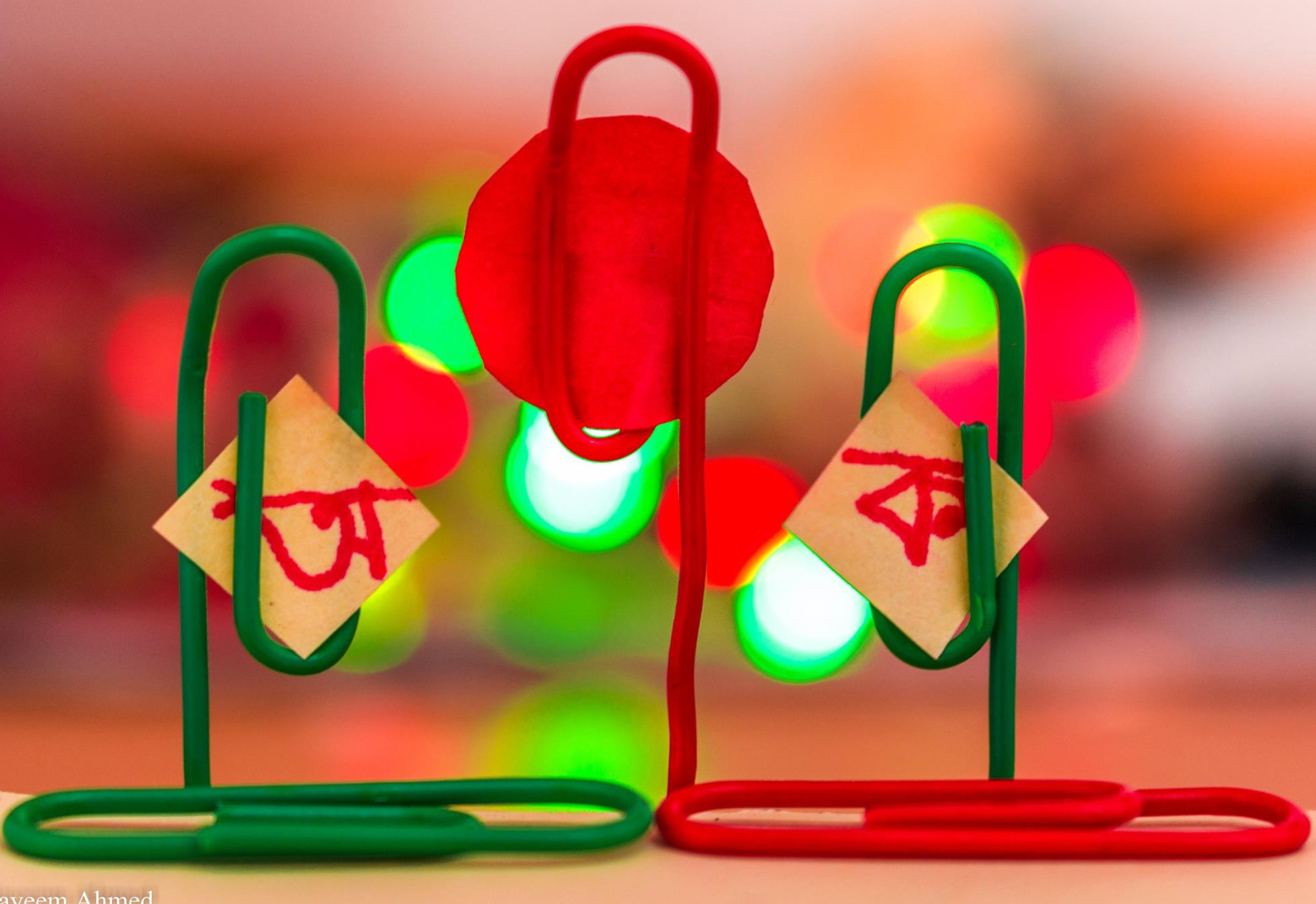 SAVE BENGALI A LEVEL AND GCSE

As AQA has confirmed their plan NOT to redevelop A-Level qualification in Bengali and to scrap the A-level Bengali exam from 2018.

We strongly oppose this decision. AQA, SAVE A-level Bengali qualification. We, the undersigned draw the attention of AQA to the following

Information from the January 2012 School Census indicates that, pupils who speak Bengali (87,945) are in the 4th position out of 18 most spoken languages among mainstream school pupils. It seems clear that we need to prepare to meet the demand to sit A-Level exams in Bengali and to safeguard GCSE Bengali, rather than turn down the opportunity.

Once A-Level Bengali is abolished, it would have a negative impact on GCSE Bengali. By discontinuing exams in Bengali and keeping other languages, AQA is not providing equal opportunities for one of England's largest minorities.

Therefore the information and facts presented above clearly demonstrate that scrapping the Bengali A-level is a sceptical decision, which neither serves the Bengali community in the UK, nor the interests of British business.

We urge AQA to reverse this decision and to stop removing A-level Bengali.

In addition, by signing this petition we wish AQA and the Secretary of State to use her office to ensure that Bengali A-level examination is not withdrawn by the AQA awarding body and GCSE Bengali is also protected.