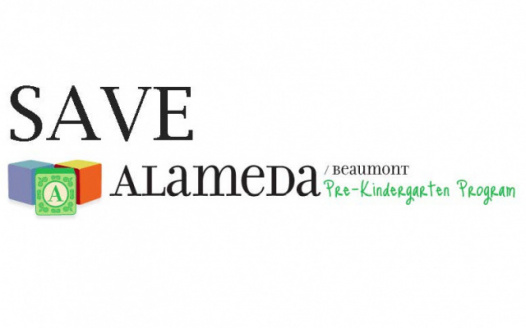 Just one room. That's all we need!

On February 1, PPS suddenly and unexpectedly withdrew and denied previously allocated space for the Beaumont Alameda Pre-K program, leaving families and children without care and teachers without jobs for the 2018-2019 school year.

Parents have advocated moving the program to Sabin (a conversation that was begun more than a year ago but put on hold due to boundary/middle school delays), where the principal was receptive and enthusiastic to have the program, and space would likely be available.

The district denied this space as well, and further stated that there would be no space available in ANY school ANYWHERE in the NE.

As the opening of the two middle schools and conversion of schools to K-5’s is undoubtedly going to leave some empty classrooms in Sabin, King, Irvington, Scott, and possibly other schools, how can PPS claim there is not a single room available for this program???

We understand that this is a year of great transition in the NE quadrant and it is not clear where all of the programs and enrollment are going to land. However, if the district believed this program was important, it seems that they could find a space for a transition year for this program until a more long-term home is clear, especially as a commitment has already been made and it is truly disruptive to all involved to withdraw it at this late date.

Please help add your voice to this fight and sign this petition!

Advocates for Save Beaumont Pre-K