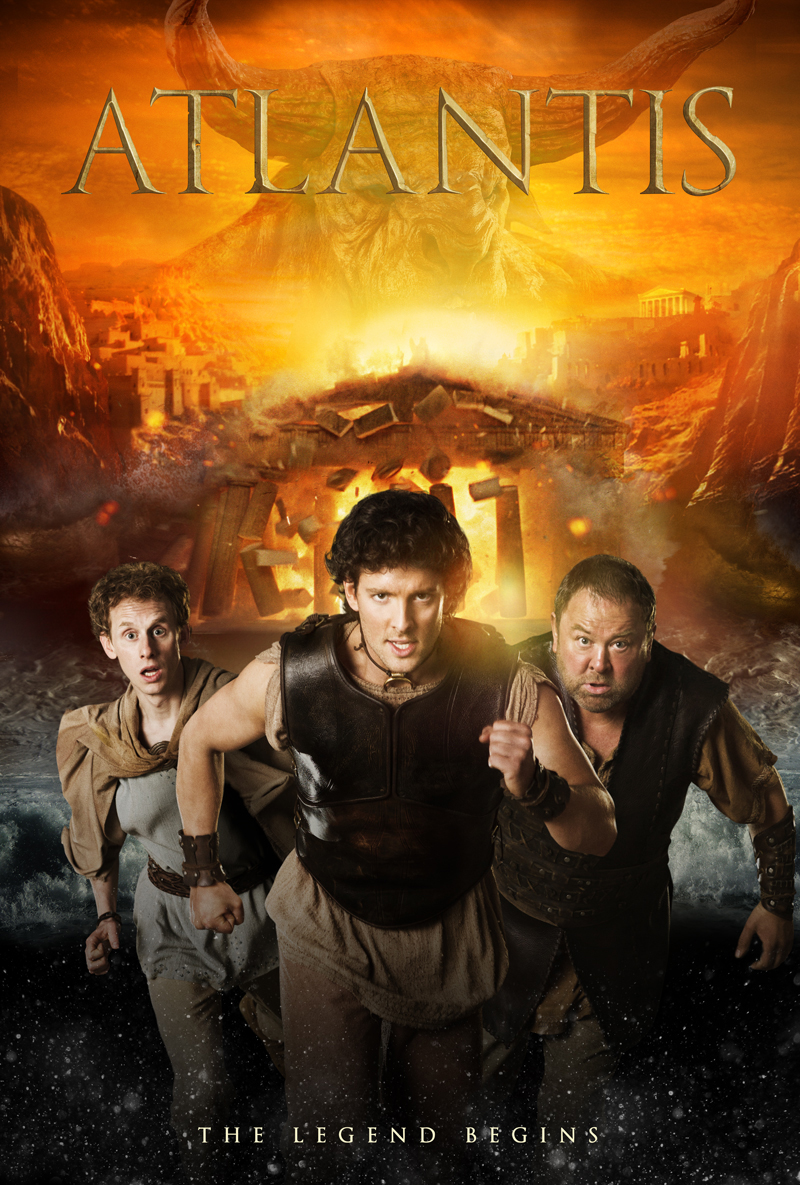 SAVE BBC ONE SERIES ATLANTIS

As many fans would have recently heard, the hit BBC show Atlantis has been cancelled. This comes as shock after the poor first series was turned around with a hit second run last Autumn that received widespread critical acclaim. This is shame to a show with a long period story arc that will now never be completed. This is not the first time, the BBC has cancelled a popular show, last year it cancelled Ripper Street that thanks to overwhelming support from fans was saved by Amazon Prime. This is not the end, Atlantis can be saved!