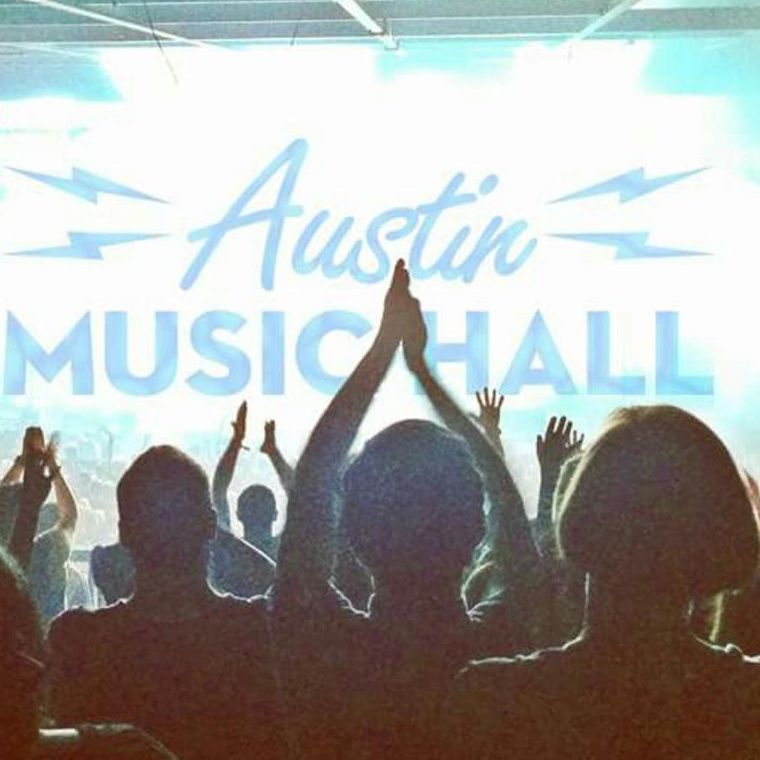 This is a petition to spread awareness to the community that the Austin Music Hall is on its way to being bulldozed down for a office tower. Austin is named the Live Music Capital of the world for a reason! But if we continue to let people fall to property tax's being to high and some venues fall to debt because of it, Then they are forced to have to sell to big franchises. Austin was the cute city, not big at all actually compared to L.A. Or Houston, why should we have to change that at all? Well because Money. Austin continues to grow, the traffic becomes worse and worse, and great iconic building such as the Austin Music Hall will be gone among the changes that are made to help the city hold more people. But it doesn't have to be that way! What attracts out of state people to this city is because of its music,culture, and the lower prices.. People are kind and have hospitality and hold a different kind of vibe for this city that live here. I could think myself its because of the music. It goes all around the kind of music here, we have country, rap, blues, jazz, and even reggae! All different types of music attracts all different kinds of people. All happily living in there home town of Austin Texas. But if venues fall victim to the change, the city may not ever be the same as it was in 2002 or even last year! It will be just a city.

This is one step into taking the city back, to make the grow stop affecting our music! The Austin Music Hall is more then just a Venue. It's a place full of memories and shared moments, such as a First kiss, First dance, First show. Let's not just throw that all away like it was nothing. It WAS something, If you weren't there on that night your life could be so much different! So Appreciate it and keep it around just by signing your name below! KEEP AUSTIN THE LIVE MUSIC CAPITAL OF THE WORLD.