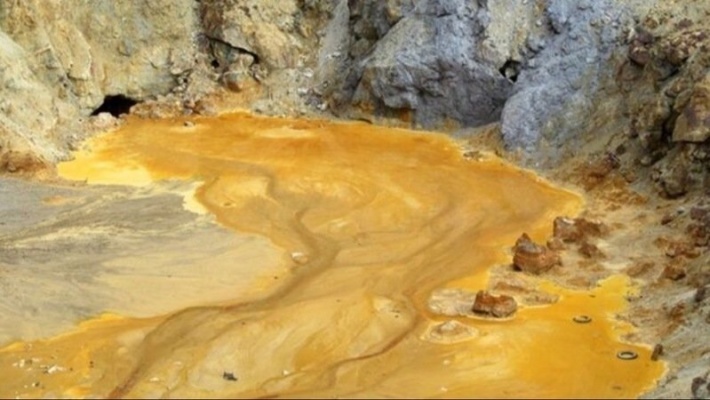 The produced wastes (heavy metals) from the Copper Molybdenum Combine in Armenia flows to the Okhchuchay river in Azerbaijan. The water is so poisoned that the river has turned yellow. Being polluted 6 times more than the average rate has also resulted in the death of marine life.

CRONIMET Holding GmbH owns the Copper Molybdenum Combine's shares, thus, plays a role in the pollution of the river.

The fate of the Okhchuchay river is nothing but a representation of an act against ecology. TAKE ACTION by supporting the efforts with just your signature to spread awareness to the actors (CRONIMET Holding GmbH) to pay the price for what it has done to the Okhchuchay.