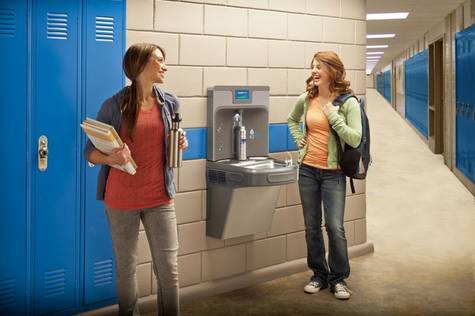 Save A Bottle and Tap That

UPDATE: ASLMU has released a statement with the intent to refill at least 20 water refill stations on campus before the end of this academic year. Thank you to everyone who signed the petition already! We did it! Here's the link to their public statement:

According to ASLMU, Loyola Marymount University and Coca-Cola has an existing contract that disallows the installation of more water-refillable stations on our campus.

We, the undersigned, request the following from the President Loyola Marymount University.

1. Release of the current LMU/Coca Cola contract, as a means of supporting transparency, and providing a final confirmation on whether or not LMU students are being denied refilling stations because of a contract with a corporate entity.

2. Immediate funding of no less than 10 refill stations on campus, in locations to be determined through student feedback.

We are also working with "Tap That LMU" who are breaking down the stigma about tap water. Like their page and learn more here: https://www.facebook.com/Tap-That-LMU-718482418283...