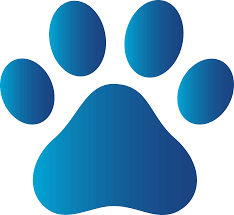 The dog-friends and park users of Saratoga Park in Bedford-Stuyvesant, Brooklyn, would like a permanent, fenced-in dog run to be created in one of the currently lightly-used areas of Saratoga Park. The proposed dog run would be beneficial to both general park users and those with dogs, as it would create a dedicated space where dogs can be safely exercised off-leash during all open park hours. Residents who wish to use the park, but who are uncomfortable around dogs, will have greater peace of mind while using the park, and our local canine friends who love to run and play with their buddies will be able to get the kind of social interaction and exercise that they need, without being restricted to a narrow window of time; the current hours of off-leash - before 9AM and after 9PM - can be difficult for those who are unable to go to the park during those hours due to work or family obligations. We appreciate your support, and thank you for signing this petition for a dog run in Saratoga Park!