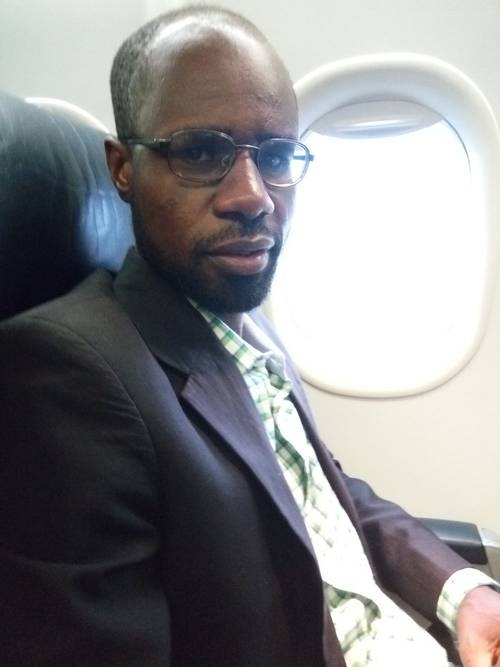 The President of the Senate of the Federal Republic of Nigeria, Senator Abubakar Bukola Saraki, is currently facing a 13-count charge bordering on financial misconducts, abuse of office and false asset declaration. After months of several deliberate attempts by Saraki and his legal team to frustrate the hearing of the matter on the merit, trial of the Senate President has finally commenced on the 6th day of April, 2016.

In law, Saraki is presumed innocent until the contrary is established beyond reasonable doubt. However, his continued occupation of the seat of the Senate President of our country has certain negative consequences:

It is based on the foregoing, that we call on Saraki to honourably resign his office NOW. We know honourable resignation is for persons who have some honour and integrity to protect and so Saraki may not trend this path. It is therefore our civic duty as Nigerians to mount the strongest amount of pressure possible to get him out of this exhorted office in order save our country and its image.

SUPPORT THIS WORTHY CAUSE OF SALVAGING OUR FUTURE! SIGN THIS PETITION AND CIRCULATE SAME UNTIL SARAKI SUCCUMBS TO OUR PRESSURE.