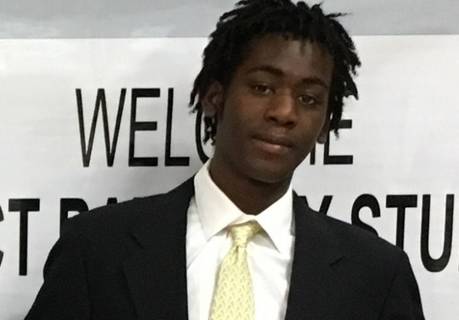 Devon Sanders (may he rest in peace) died in July of 2016. He was a son, a brother, a loyal friend, and a loved one to the community of Manor. He graduated from Manor Newtech High School last June. He was accepted into the University of Houston - Victoria for the fall 2016 semester. Devon understood the value of education and aspired to become a lawyer. One thing Devon wanted was a library and he was extremely excited when it was announced the school would finally have one. Sadly, he didn't live long enough to see his desire come to life. We, as creators of this petition kindly ask you to sign this in support of naming the library at Manor Newtech the Devon B. Sanders Memorial Library. Signatures collected will be presented to the Manor ISD school board to show community support of this effort. Our hopes are that along with keeping alive the memory of our beloved community member, Devon and his name will serve as a beacon of inspiration for all students who walk the very same halls Devon did.