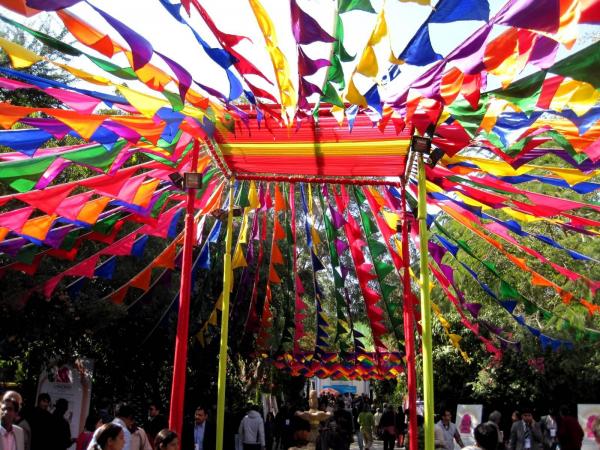 Under copyright law, fair use permits artists limited use of copyrighted material without acquiring permission from the rights holders. Sampling music began as far back as 1980, when hip-hop producers started looping old drum samples to form the background to rap over. When kids in New York City began rapping to looped samples of other musicians’ music, no one cared because hip-hop had only a small following at the time. However, it soon changed as hip-hop joined the mainstream in the late eighties. The 1991 case Grand Upright Music, Ltd. v. Warner Bros. Records Inc. concerned rapper Biz Markie and the signer/songwriter Gilbert O’Sullivan whose work he sampled. The judge ruled in favor of Gilbert O’Sullivan, which began the copyright process for clearing samples. With enough signatures, Warner Bros. Records Inc. will not be able to ignore the inconvenience of clearing samples that their court case gave precedent to. Signing this petition will start the conversation of rather copyright law should change.

In music today, let's enable artists' creativity not hinder them with the cumbersome process of clearing samples. Up and rising artists do not have the time or money to clear samples; therefore, let's help them out in this process by doing what we can to change fair use law.