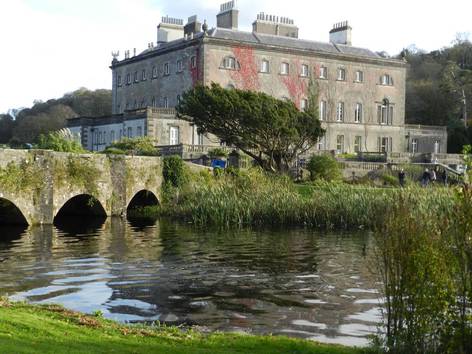 An online petition in support of the campaign to prevent the sale of Westport House Estate out of the Browne Family ownership, in the best interest of Westport Town and the Community of Co. Mayo

There was a public meeting held in the Town Hall Westport on Tuesday 20th of October which gathered a crowd of over 400 people, both locals and visitors. Along with the auditorium packed to capacity there were crowds listening to the proceedings in both the Gallery and The Sean Staunton Community Room.

Westport House has been in the Browne Family for over 400 years and without it Westport would not be the town it is today. From our thriving tourist industry, numerous Tidy Towns Awards, Pride of Place Awards and even having been voted the Best Place To Live In Ireland, the Brownes and Westport House are an integral part of Westport's success.

It was clear to see that night that the people of Westport are fully behind the Browne Family and their continuation in Westport House for generations to come.

There was a proposal made that a petition be placed in Westport Town Hall for those who couldn't make it last night to sign and show their support. So this is an online version for those who cannot make it to Westport for whatever reason to sign the petition.