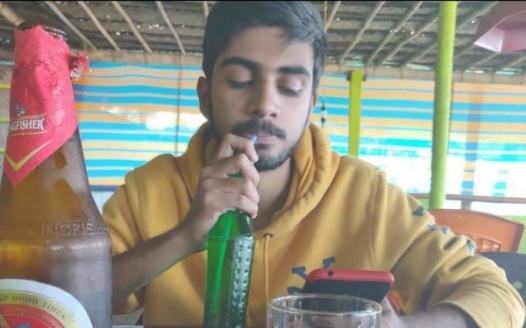 Meka Sai Krishna has been found doing inappropriate things lately. The buzz is that he is deliberately indulging in these things as his name is based on great Hindu gods sai baba and Lord Krishna. These gods have never done things like these, he is just humiliating Hindu culture. He should be severely punished. He's not only a disgrace to Hindus but also for the goat community, PETA should immediately take action!!!!.