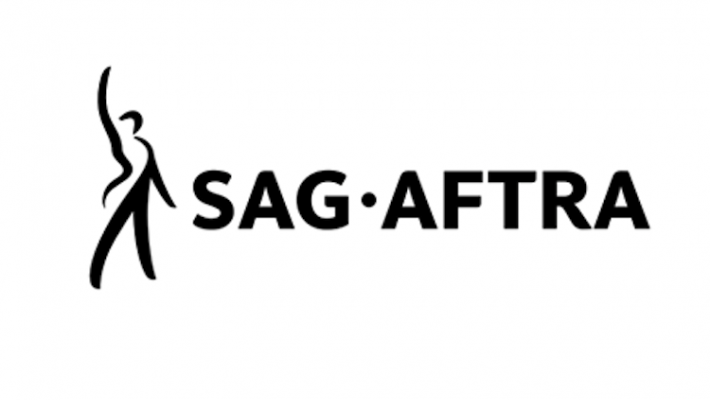 SAG-AFTRA Demands Raises for All Union Members- Including Temporary and Per Diem Workers!!

We, the undersigned members of the SAG-AFTRA represented bargaining unit at NYPR, believe that every employee in the union deserves a yearly wage increase. We reject the idea of creating a two-tiered system where temporary and per diem employees receive disparate treatment and do not receive the same wage increases as their fulltime counterparts. We will not ratify an agreement that does not contain yearly wage increases for all members of the union, including temporary and per diem employees.