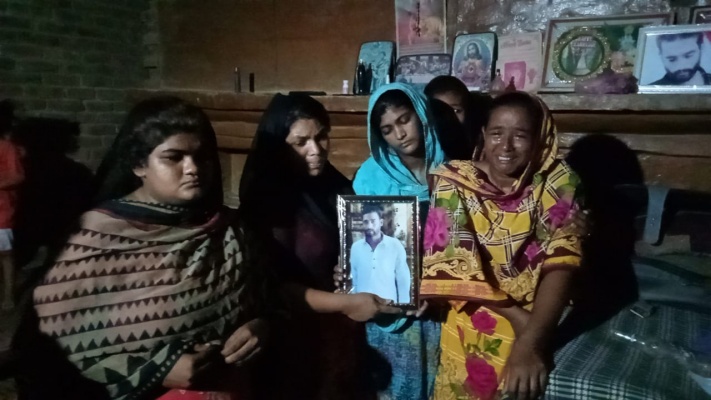 A Christian sewer worker fell unconscious after entering a known dangerous sewer with high toxicity, after being threatened with the sack when he initially refused.

Two Christian friends concerned about the unconscious man lost their lives trying to rescue him from the known death trap.

Company regulations were broken: One of the rescuers and a survivor had been on suspension due to previous unauthorised absence after already contracting illness while working in the drains.

We have enacted a solicitor to protect these families and to bring justice and compensation for the families and to end the persecution of Christians through disgraceful employment. Our advocate will challenge the Local authority on their poor employment practice and local police on more fervour to gain justice for the obvious manslaughter issues:

Main Points for a legal case: