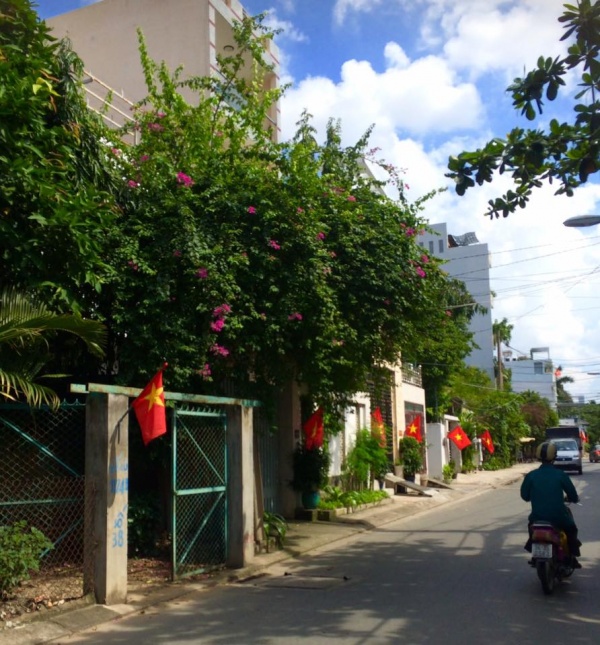 A call for safety on Sài Gòn streets (SOSS)

407 people have signed this petition. Add your name now!

Social media posts from victims of theft in Sài Gòn have increased dramatically over the last 12 months.

Bag snatches and phone thefts from thieves on motorbikes are most commonly described and occurring more frequently in residential neighborhoods, likely due to the lack of tourists in previously busy areas such as Bùi Viện. While this is often referred to as “petty crime” it is an incredibly traumatic experience for the victim who is left with a lingering feeling of being unsafe in this city. This, sadly, is the best-case scenario. Victims may be dragged, by a bag strap, behind a motorbike resulting in physical injury. There is also a risk of crime escalation as witnessed from reports of drug-laced cigarettes from men and women, and in the recent frightening attacks on women in Tây Hồ, Hà Nội.

We, the residents of Sài Gòn, should not simply be told not to walk alone, not to wear certain clothes, not to carry bags etc. Victim blaming is unhelpful and hurtful. It is unsurprising that many crimes go unreported as police adopt the same language and generally seem unconcerned. We are being more careful but why is nothing being done to change the behavior of the perpetrators?

We request the following actions are taken to increase safety on our streets:

We love this beautiful country and the strong togetherness of community. In the past year Việt Nam has protected our health where other countries have failed. However, we are saddened to feel unsafe on our streets in Sài Gòn.

From people born on this soil, to those who have embraced this as home, we are asking for help. Together we can make Sài Gòn a safer place.