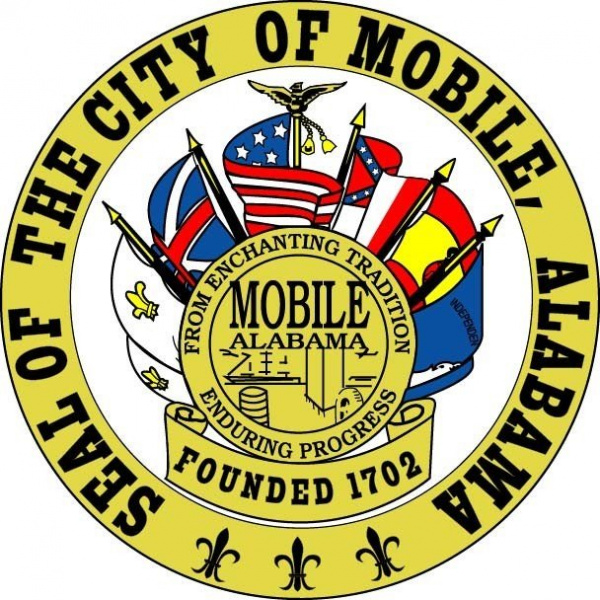 Pinehurst subdivision has 1,316 residents, many of which are women, children, and those who need a safe atmosphere in which to reside. Everyone deserves a safe living environment. Unfortunately, the neighborhood has a commercially-zoned property that has allowed for a 24-hour nightclub directly in the center of the neighborhood between Wesley Ave and Louise Ave, in which it's busiest hours of operation are 2am until 8am, when most Pinehurst residents are asleep and in need of quiet. Unfortunately, the existence of this nightclub, The Laughing Lizard, formerly known as The Boulevard and The Edge is causing danger and chaos, and instilling immense fear and concern among Pinehurst residents. It needs to come to a final end. The city of Mobile found it necessary to order the ceasing of a similar business called The Edge which occupied the same space some time ago, but the problem has arose once again, and much worse.

There are people willing to come forward and testify that the nightclub is participating in the following activities:

These are just a few of many reasons why we are concerned. Our families and children are in fear and petition the city of Mobile to act immediately. All citizens of Mobile should be concerned about this so that we do not set precedent to allow dangerous nightclubs right beside our homes. We ask the city to grant this request:

Immediately order the relocation or closing down of The Laughing Lizard, and order that this commercial property be banned from allowing businesses that sell liquor. Reason being, this nightclub originally disguised themselves as being a day time restaurant and cleverly transitioned into a 24-hour private drinking establishment. Rather than allow another "restaurant" to ever form here in the future, the property needs to have a stipulation that it is an alcohol free zone.