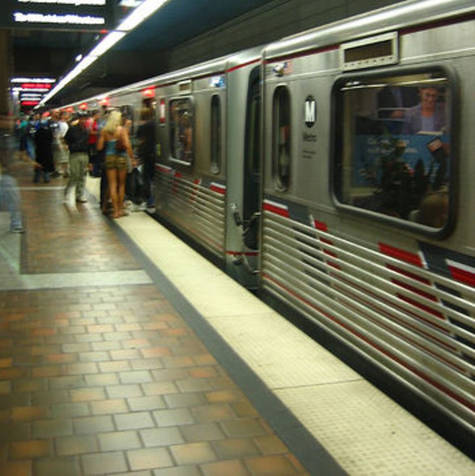 We submit the following:

LA Metro stations are unsafe and unpatrolled at peak hours.

LA Metro is unresponsive and will not respond to complaints.

As a rider, I've either seen, feared or been subjected to assault on a metro train.