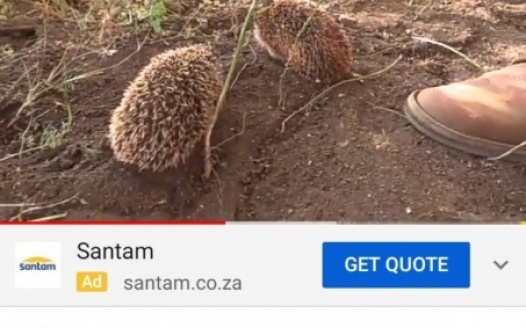 Groen Namibie ( N/a'an ku sê) decided to release two domesticated African Pygmy Hedgehogs into the wild. Not knowing that they are not the wild hedgehogs ( Southern African Hedgehog, Aleterix Frontalis). African Pygmies cannot hibernate and will face a certain death in the harsh winter of Namibie. With this petition we want to force them to get back those 2 hedgehogs and save them. They released the wrong type of hedgehog. Due to the fact that African Pygmies are the result of cross breeding, they do not have the natural ability to hibernate. They are the product of cross breeding different species of hedgehogs that belongs to the same hedgehog family such as Aleterix Algirus ( Northern African Hedgehog) and Aletetix Albiventris ( Greater White Belly) African Pygmies was never a wild specie.