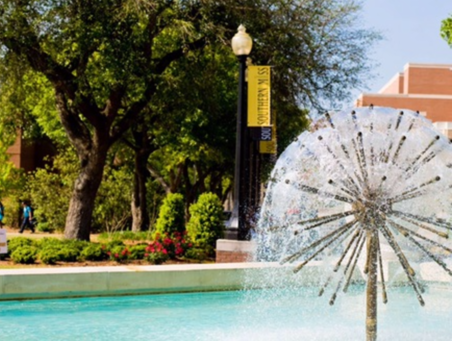 In July 2016 Shoe Maker Square became an area open to the public by the department of Southern Miss. Since then there have been protesters from a religious group not affiliated with USM. These people create an aggressive atmosphere around them that escalates quickly--they begin to say hateful words or phrases that can ruin a student's mindset. Whether it be a student passing by or taking part in the protest for an opposing side, no one can be protected from their hatred . From personal experience, I can say that when hateful words are thrown my way by this group it ruins my mood.Southern Miss prides itself on being a safe and welcoming place, but for potential students were to witness a protest from this group, they may be deterred from attending. Making Shoe Maker Square a safe space will allow the students to make it to and from class without fear of persecution from those who believe differently. Shoe Maker Square is a centralized point on campus which can be sometimes hard to avoid. So let us work together as a school and make Shoe Maker Square a safe space for us students and faculty.