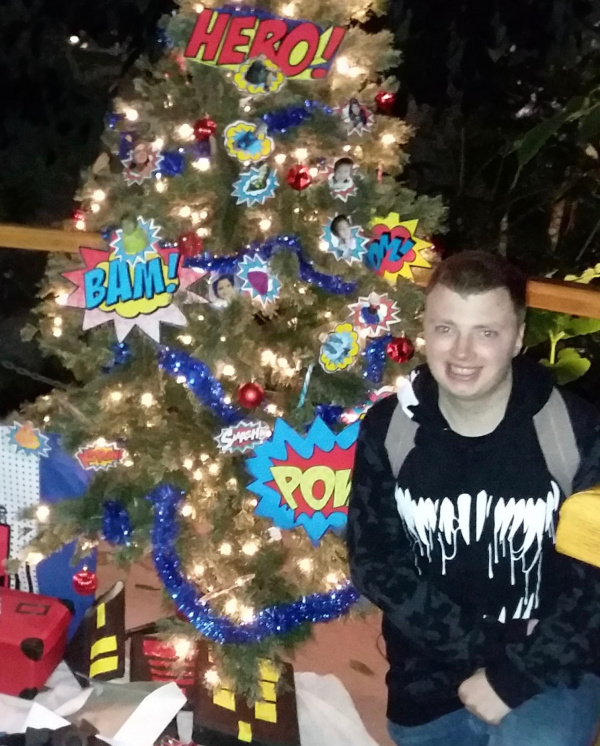 As a community, we are signing this petition with broken hearts over a recent tragedy in Felton. Residents of the San Lorenzo Valley have expressed concerns about pedestrian and bicyclist safety along Highway 9 for over a decade. We have done this in gatherings organized by the Regional Transportation Commission (RTC), by our County Supervisor, and other individuals in our community. Thankfully, a project aimed at improving safety for local pedestrians and cyclists was included in the Draft Highway 9/San Lorenzo Valley Complete Streets Corridor Plan that was recently put out for public comments, and many of us, including our County Supervisor, Bruce McPherson, identified the pedestrian/cyclist safety project from the schools to Felton ("Project 9" in the draft plan) as our top priority.

However, on Thursday, February 21, less than a week after a Felton resident vividly described to the RTC the dangers of a particular stretch of Highway 9 near downtown Felton, Josh Howard, a beloved 22-year-old graduate of our local high school, died in a car vs. pedestrian accident along that very section of road as he was walking home toward Henry Cowell Park after a day shift at a local business.

It is heartbreaking to all of us, and we feel for everyone impacted by this tragic event. It is in the best interests of our community, our environment, and economic opportunity (for those who don't have cars) for people to be able to walk and bike more, getting out of their cars as much as possible. But those people need to feel and be safe. We urge the Regional Transportation Commission to respond with a statement making the “safe pedestrian/cyclist route” project a top priority and letting the community know when work will start on the solution. We also ask that they dedicate the official "safe route" in Josh's memory.